In the last years an international legal framework evolved m the field of biodiversity, its protection and use. Accesses to genetic resources and mtellectual property nghts for developed commodities are fundamental for dominant actors and therefore these two aspects are central in political processes. Other aspects as nghts of mdlgenous peoples or benefit sharing have much less importance. Central institutions to regulate the highly contested issues are the Convention on Biological Diversity, the TRIPS agreement m the wro as well as the FAO which are not at all coherent in their policies. Agamst the background of regulation and critical state theory the article examines the contradictory role of the nation-state and international institutions in international biodiversity politics and examines central conflicts lines. Weaker actors try to politicise the struggle under the concept of "biopiracy" accusing dominant actors of an illegitimate appropriation of biodiversity. Fmally, some preconditions of "democratic biodiversity politics" are outlined. 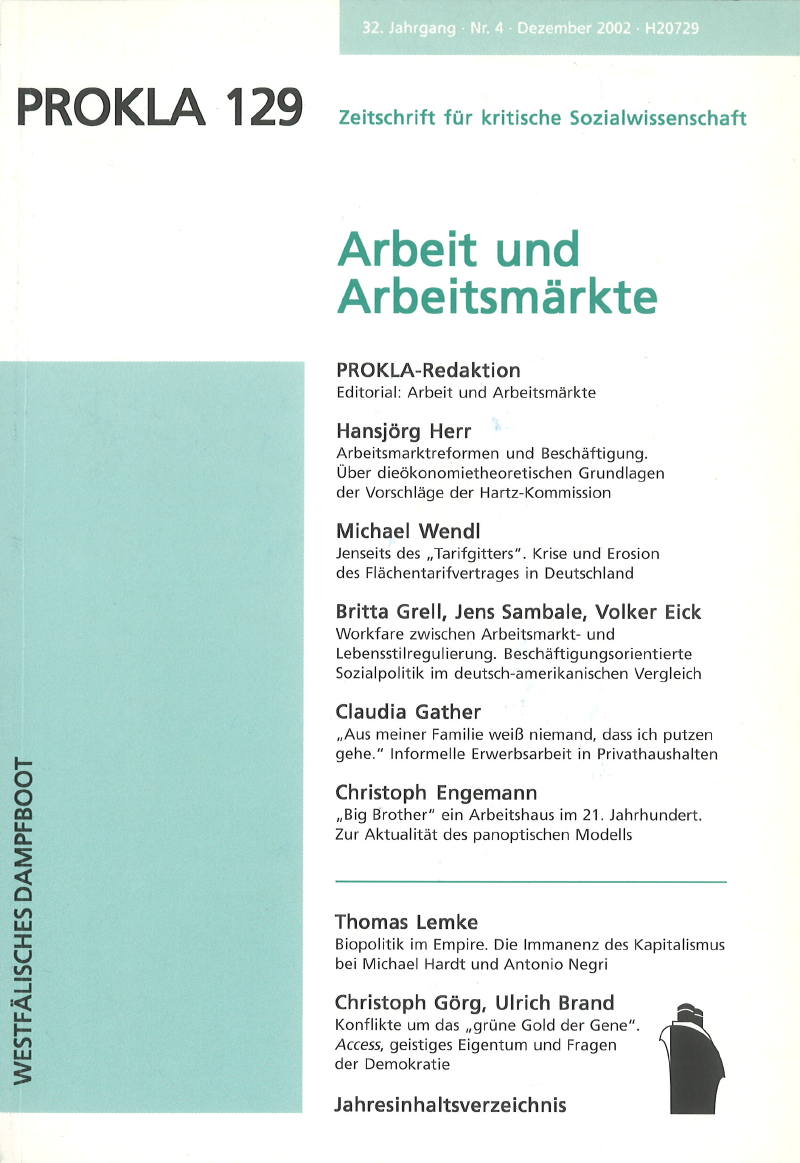