In the last years the concept of ‘intersectionality’ has enjoyed ever greater popularitiy as a way to grasp the interrelations between these multiple forms of oppression and to problematize reductionist accounts of the social that privilege specific contradictions and social struggles over others. Yet intersectional analyses themselves have been critizised by Marxists and Feminists for establishing the connections between different mechanisms of discrimination merely in an empiricist way: Focussing on the microlevel of specific identities and social contexts, intersectional analyses forfeit an understanding of the social as a comprehensive totality. Against this background, the article examines how Marx, Adorno and Althusser conceptualized the notion of totality as part of their social theorizing. Drawing from the works of Himani Bannerji, Gudrun-Axeli Knapp, Ursula Beer and Silvia Federici, this article argues that although Marxist social theorizing has tended to connect the dominance of the economic base with prioritizing the antagonism between capital and labour, it bears the potential to understand multiple forms of oppression as integral parts of the underlying structures of capitalist societies, thereby transcending merely empiricist accounts of the interrelations between multiple forms of domination. 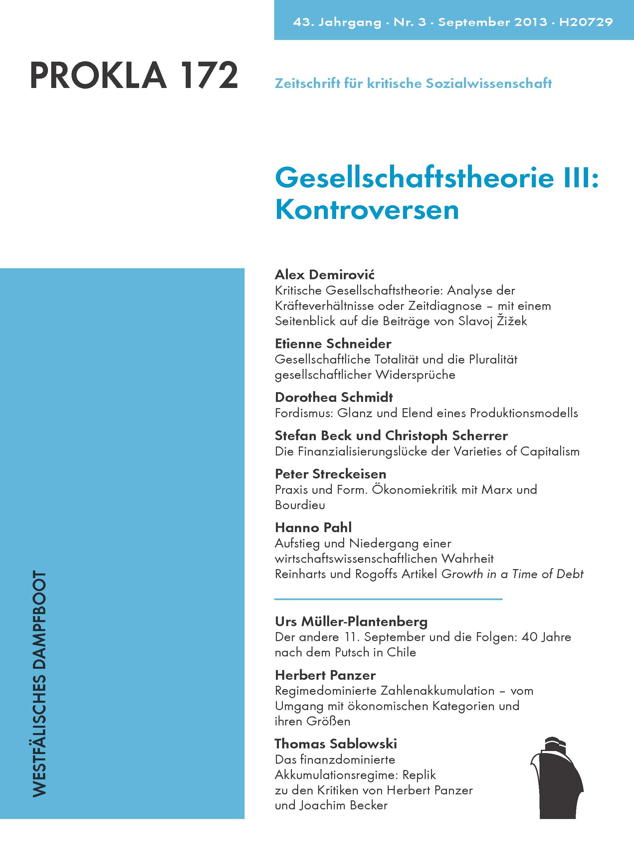