The article addresses the weakness of the Left to counter neo-liberalism even in times of economic crises and growing inequalities. Neo-liberalism seems to have been quite successful in discrediting the quest for equality by mobilizing ideologies of individual freedom and responsibility for oneself as values opposing equality. As any such ideology, the neo-liberal one connects itself to socially rooted desires which the power relations of capitalist societies actually betray. The article argues that the Left should take up the battle with neo-liberalism by remembering its own traditions of striving for the self-determination (“free association”) of individuals. Taking it seriously, self-determination requires social preconditions which are in utter contrast to neo-liberalism: promoting equalities, social protection against the dependence on markets, and democracy in its strict sense. 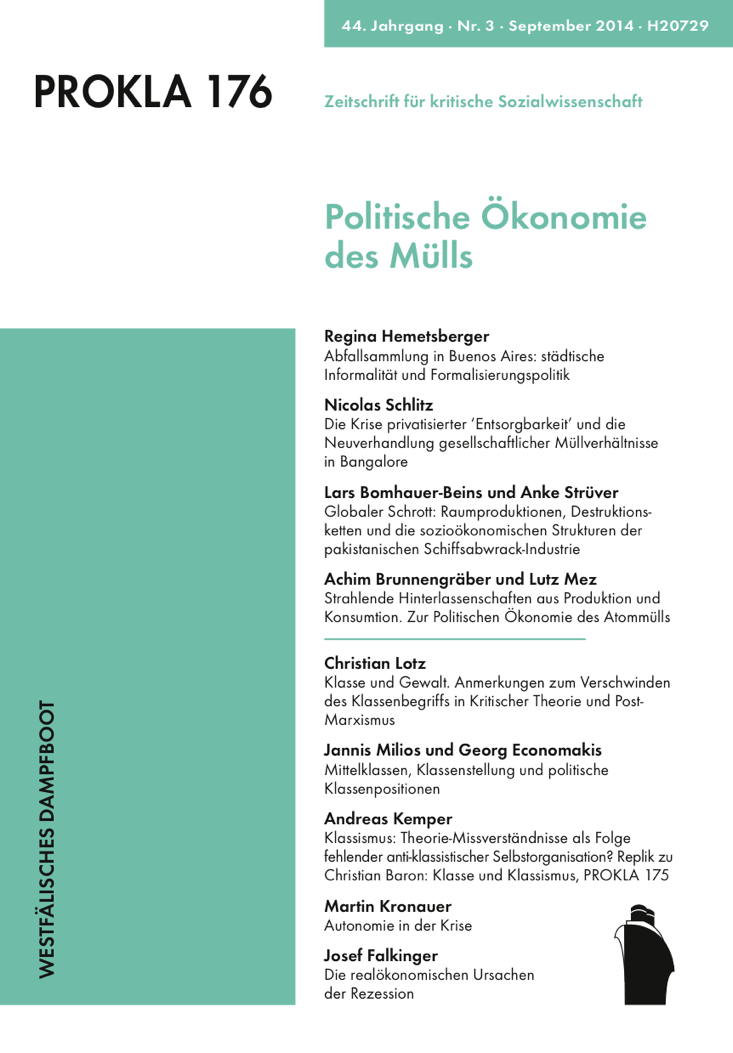