In Marxian economic analysis, especially in the theories of accumulation and crisis, money and a monetary rate of interest are usually introduced as only modifying elements after the dominant tendencies have been derived from real analysis. Contrary to such an interpretation this paper starts from the observation that there is solid ground for monetary analysis in Marx’s economics especially if his theory of value is understood as a monetary theory of value. The role of credit and the relation between the interest rate and the rate of profit in Marx’s theory are discussed and compared to post-keynesian approaches. Finally, the implications of Marx’s monetary analysis for the theory of capital accumulation are analysed and it is shown that no general laws of accumulation can be derived when the independence of accumulation from savings in a credit-money-economy and the effects of an exogenously determined rate of interest are introduced. 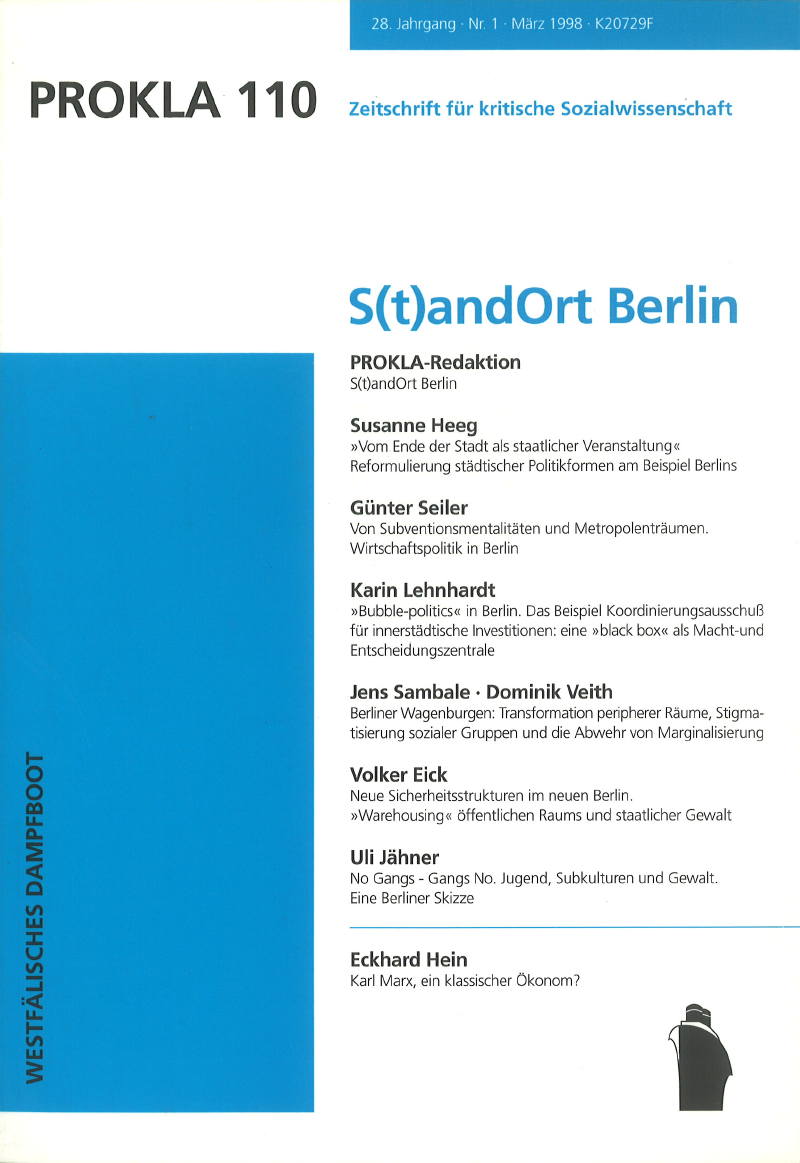