It was only when domination was no longer seen as legitimising private appropriation that “corruption” and “political scandal” became topics of political debate. The constitution of the modern (bourgeois) state separated the competition for power from the competition for profit or for means of living. Only then became the concept of “public service” a structural element of the political system. Today we observe new forms of clientelism, i.e. the furthering of one’s interests through personal connections, a new culture of privileges for the political class and systemic corruption in many branches of the state apparatus. These developments have been furthered by the dynamics of modern mass parties, especially their alimentation through the state, by dense administrative regulation and by the transformation of the political culture in post-bourgeois nation-states. 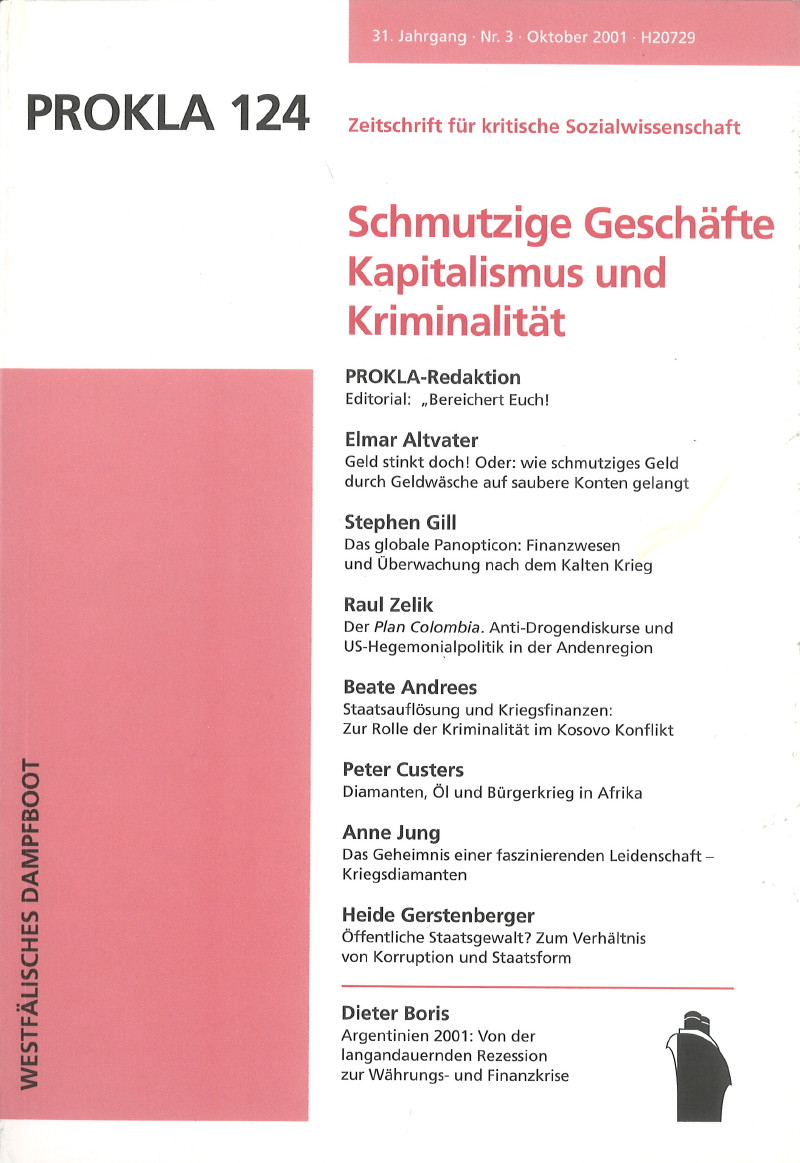