Katharina Mader, Jana Schultheiss: Feminist Economics – Challenging Mainstream
Economics? The prevailing assumption that economics is inherently gender-neutral is not
always explicitly formulated, but is tacitly assumed. Economics does not only conceal the
category of gender, both in its biological and social understanding, but also gender relations and
the corresponding power, domination and inequalities. However, economic theories are not
gender-neutral, but based on androcentric values and world views. The examination herewith
is an object of feminist economics. Gender-blind economics systematically underestimates
the contributions of women to the economy. In particular, the entire area of unpaid work,
social cohesion and interpersonal responsibility remains invisible, with no broader public
appreciation and no adequate attention within economic theory and economic policy. The
paper contains an overview of the state of feminist economics, given its pluralistic characteristics
and common assumptions. It reflects upon the extent to which feminist economics
can provide answers and alternatives to the central points of criticism of orthodox economics
and its political implications 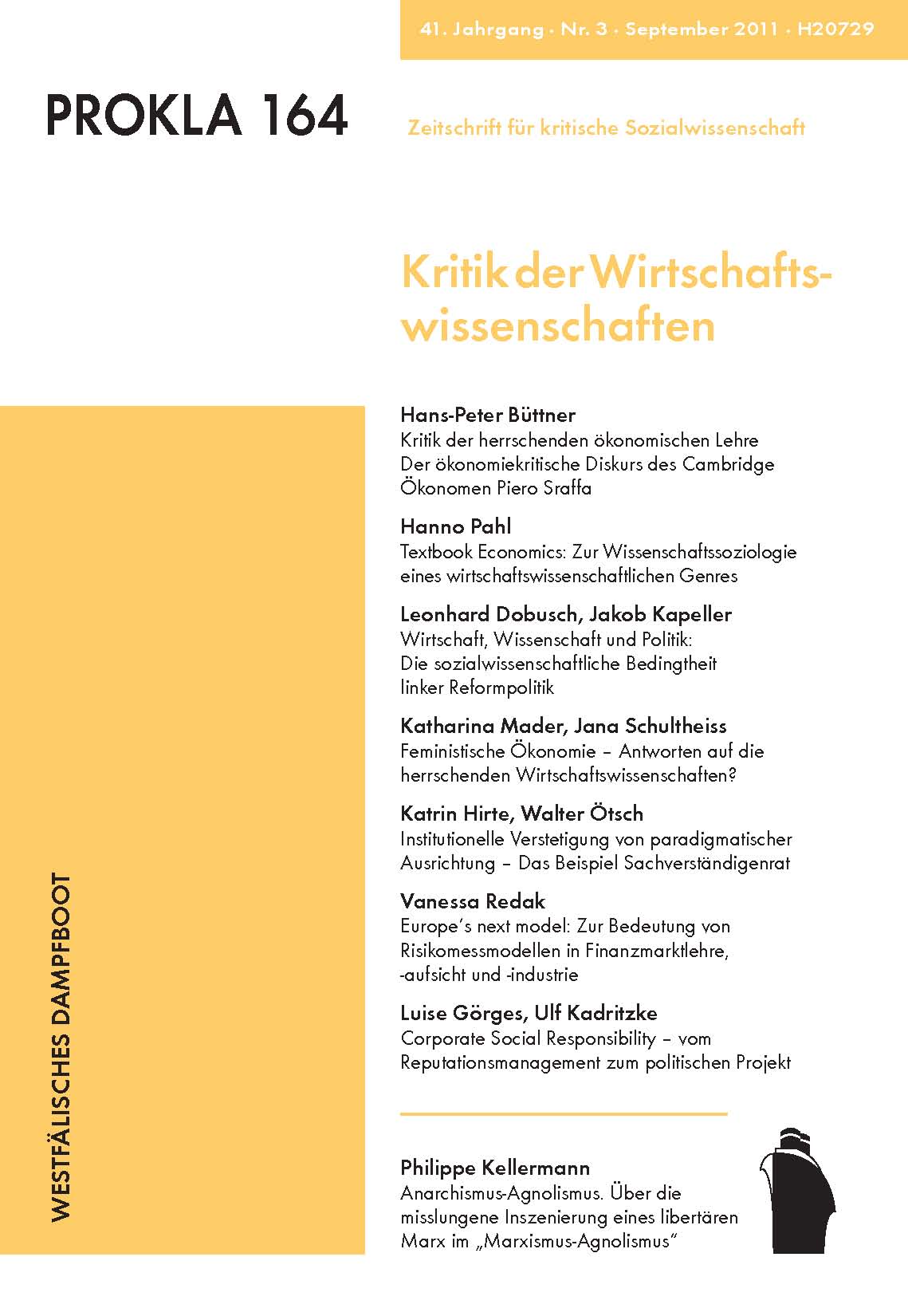