This essay examines whether the European Union, already the most powerful economic and financial rival of the United States, can develop its military arm to a level compatible with its economic and financial weight. It concludes by suggesting a parallel between European currency and the European military. The ECU started as virtual money that evolved into the Euro to become a real danger for the U.S. dollar. At this point, the nascent EU army is only a potential threat to a still unchallenged U.S. military power, but a parallel and ominous evolution is under way. 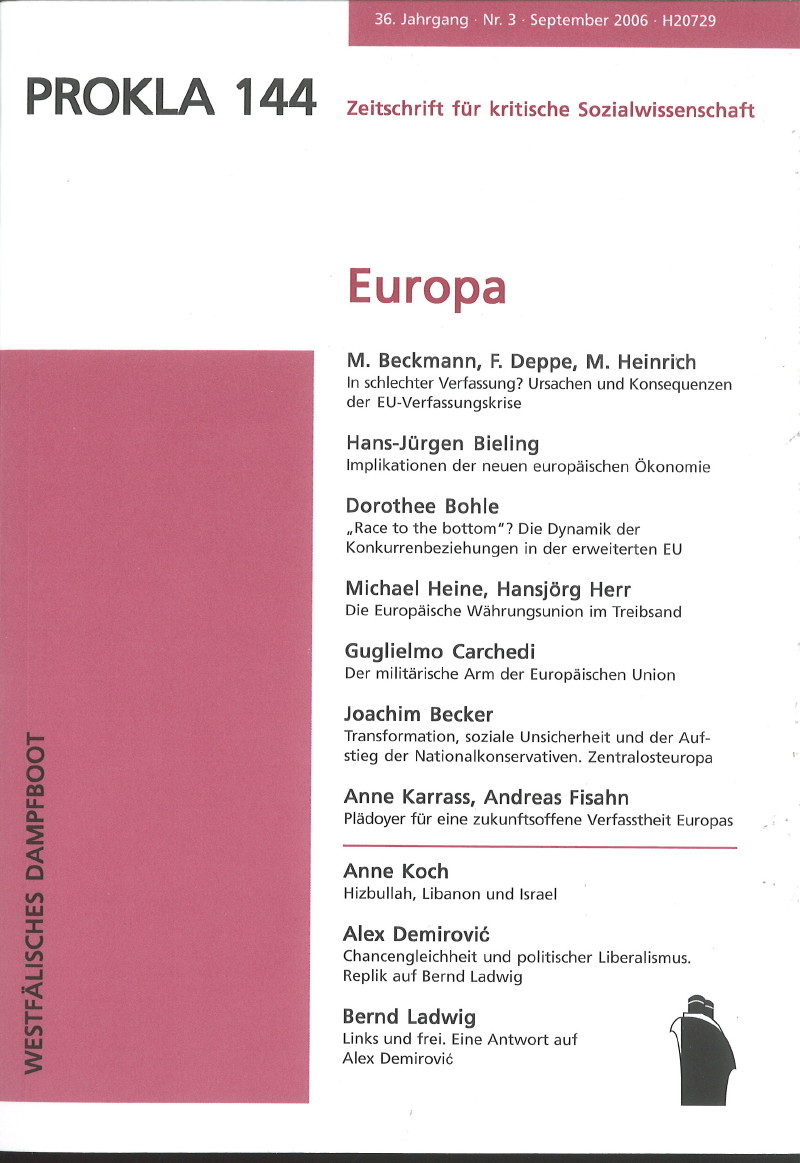