After the ousting of Palestinians from an ethnically segmented labour market, Israel has recruited large numbers of nonJewish labour migrants to fill the country's low wage sector. As elsewhere, restrictive migration policies could not hinder migrants from staying on, organising, and collectively struggle for their rights. Within the urban space ofIsrael's most cosmopolitan centre, the so-called 'White City' of Tel Aviv, they have appropriated a space with a long history of social, economic, and cultural exclusion from Israeli mainstream society, the southern 'Black City'. In 2002, Israel adopted a deportation campaign of migrants who had become 'illegals'. As subsequently tens of thousands of Tel Aviv's residents were forced to leave the country within a short period oftime, Israel, and in particular migrants' main residential area in southern Tel Aviv, became an increasingly unhomely space. In the wake of this change, migrants' everyday lives in Israel were 'transnationalised', and orientations shifted towards the 'greener pastures' of Western Europe and Northern America. Within this process, Tel Aviv became one of the Mediterranean's 'border cities', a transnational gateway, which the notion of' global city' cannot fully grasp. 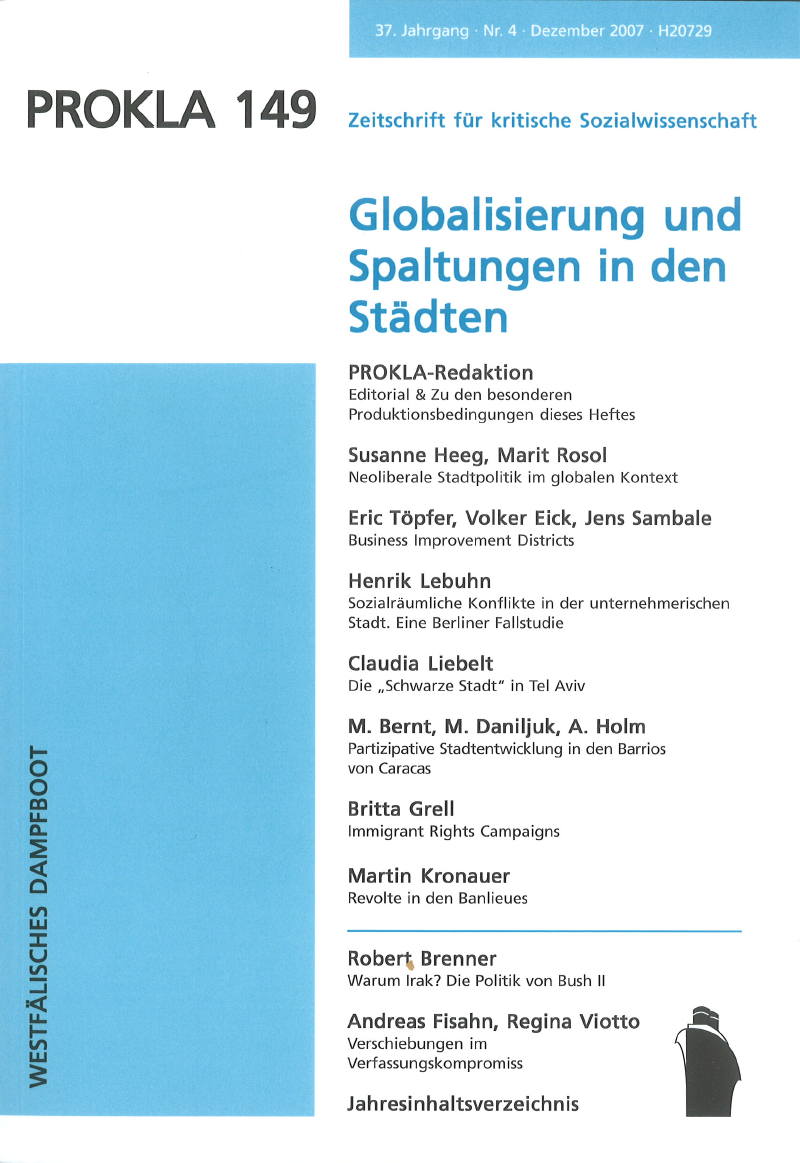