Membership in the Euro-Zone did not help Greece to escape the global financial crisis. To be sure, Greek’s backward economic structure and its corrupt political culture of clientelism and taxevasion as well as an overblown incompetent administration drove the country into deep public debts and deficits. Nevertheless, the actual crisis started with several external shocks and was exacerbated by discord in the euro-zone. Afraid of abetting French ambitions towards an ‘economic government’, the German government delayed common approaches to fend of speculation against ‘deficit sinners’ and invited the IMF - thereby opening the window for speculative attacks against the euro-zone as a whole. It remains to be seen if the recently improvised European Stabilization Mechanism can be a first step towards an overdue economic complement to EMU or if it will generalize IMF-style structural adjustments inside the EU. The latter ‘solution’ of the European crisis would, as already observable in the Baltics, put heavy social costs on deficit countries and undermine the justifications given for European integration, namely to secure convergence, cohesion and solidarity between its members. 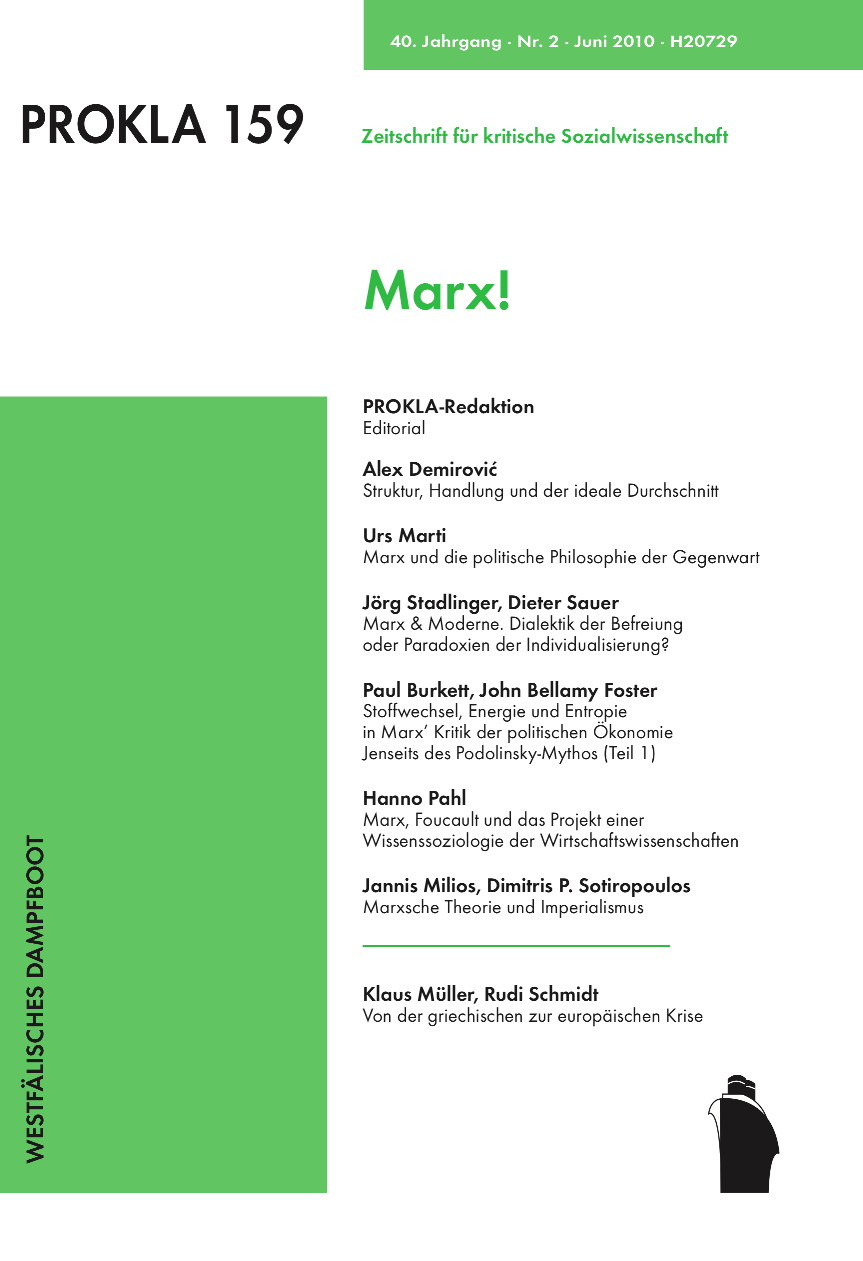