Tests and exams are more or less unquestioned parts of academic life. In his book on the „ignorant schoolmaster“, the French educator Joseph Jacotot, Jacques Rancière argues for a radical critique of the disciplinary effects of these instruments of state education and thereby also rejects on anarchist grounds all progressive attempts of educational reform. In this early text, he already fully formulates the principle of „axiomatic equality“, which will play a fundamental role in his later writings. My paper reconstructs Rancière’s position, partly by tracing it back to its Foucauldian roots, and argues that although it is too spontaneist and thus voluntarist, Rancière’s intervention poses an important challenge for every reflection on critical educational practice today. 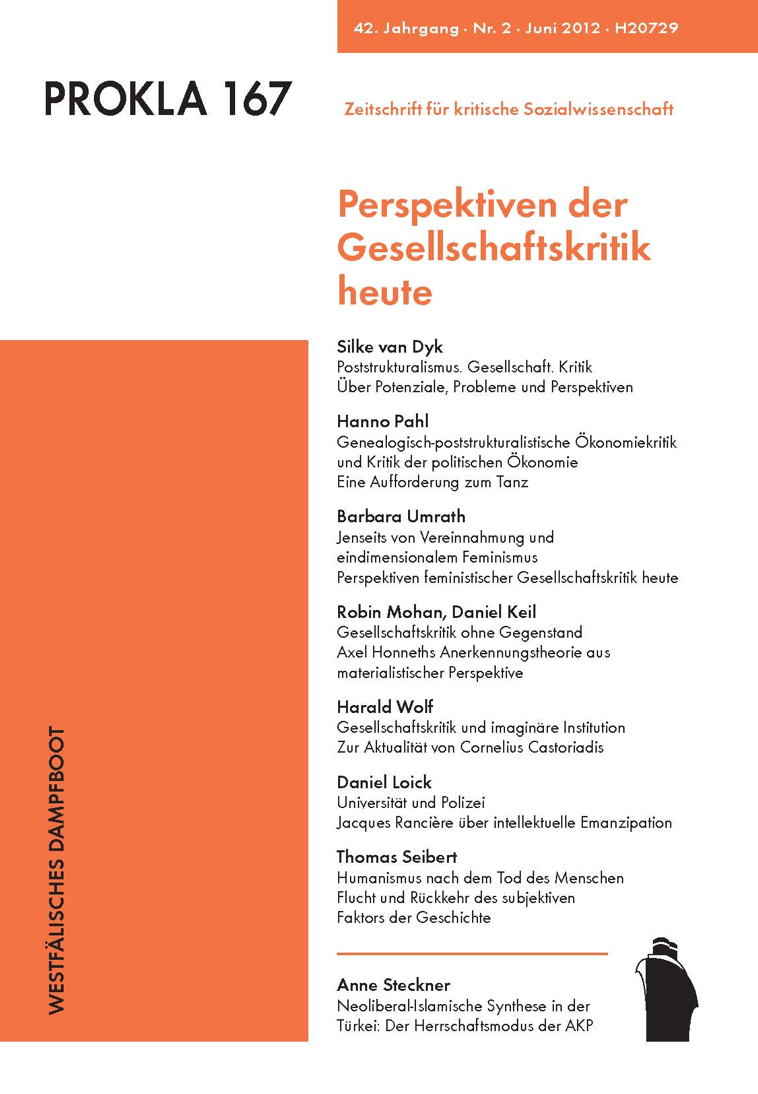