The root causes of the ongoing crisis in Northern Mali lie in the region’s underdevelopment, exacerbated by longstanding, if recently decreasing, neglect of the central government; the complex social relationship between the largest minority, the Tuareg, and the majority population, which has worsened since a largely unresolved crisis in the 1990s; and the growing interest of a small but growing number of actors involved in the drug trade and other criminal activities in the absence of the state. Among the latter have been a growing number of Jihadists, at first mostly from Algeria, who have been taking Western citizens hostage and therefore caused the US and France to pressure the Malian government to re-establish a presence of the state in the North. The clash was all but inevitable when several thousand heavily armed Tuareg fighters came to Mali after the defeat of Gaddafi in Libya. A new element of the crisis is the growing number of jihadists among the Tuareg rebels and other Malians, but neither Tuareg irredentism nor Islamic fundamentalism has more than minority support in Mali, Northern Mali, or among the Tuareg. The coup d’état against the president, while most likely a spontaneous reaction to the inability of the government to fight the rebellion, uncovered a structural crisis of Malian democracy and society. The disintegration of Mali’s long-praised formal democratic institutions after the coup showed fundamental problems. However, political supporters of the coup who assumed that the population’s tacit support of the coup could be turned into a movement for fundamental social change, had to find that it was largely an opportunistic and diffuse expression of general discontent. 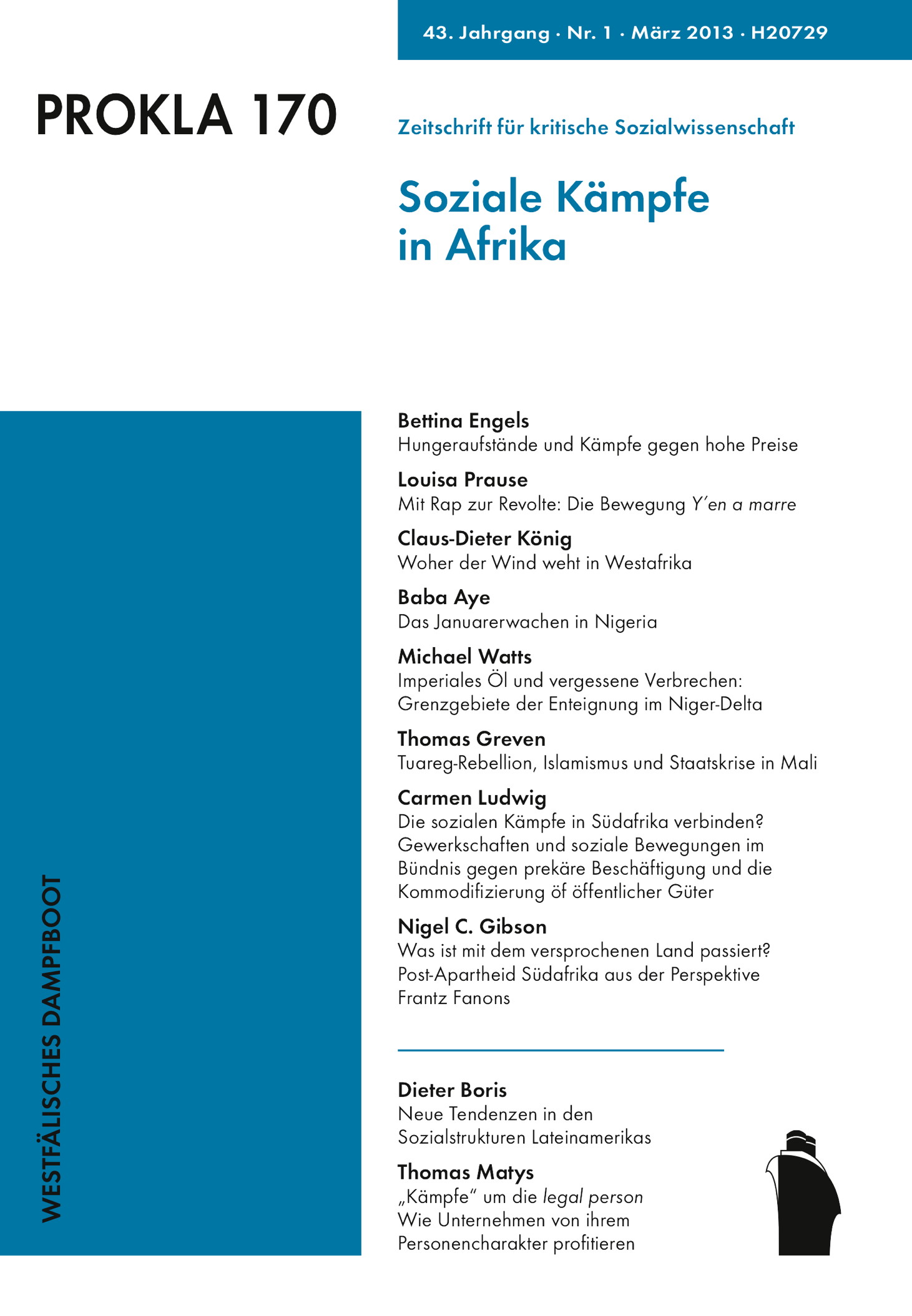