The article discusses the recent adoption of „Whiteness Studies" in the German context. Renamed as „Critical Whiteness", the concept has gained popularity particularly in the political field (and partly in academia), where it soon led to vibrant controversies. The paper takes these debates as a starting point to argue that the moralization of politics in relation to the use of this concept in the German context is partly a result of the concept itself, which is caught between a race relations approach and a constructivist one. This becomes particularly apparent when it tries to explain post-racism with arguments from symbolic interactionism. To frame racism in terms of „white supremacy“ is particularly problematic in a context, in which racism has since WW2 been articulated and organized around immigration, concerning people, who, with the current US terminology would be labelled as „white“. Furthermore, the paper engages critically with different elements and concepts employed by the approach, such as „awareness“, „privileges“and „standpoint theory“. It concludes with a discussion of the political subjectivation inherent in the concept in terms of the affective relations it seems to presuppose. 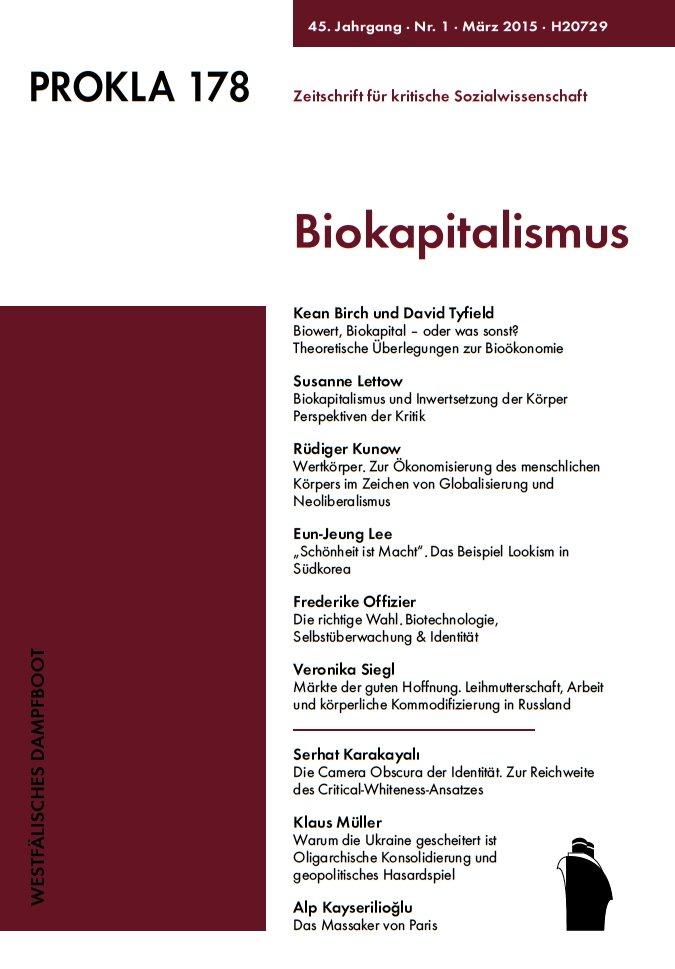