In contrast to the widely held belief that a crisis undermines the legitimacy, and thus the hegemony, of a particular group, this article shows how finance capital retained its hegemonic position after the financial crisis of 2008. The reregulation of the sector through the Dodd-Frank Wall Street Reform Act contributed to this success. The Act keeps the regulators and Congress busy without restricting banks’ and investors’ speculative activities in any significant way. Finance capital maintains its central place in a financialized regime of accumulation. Most other fractions of capital support it. Its losses have been restricted to the area of passive support among the American public. But finance capital’s main message – that citizens have the right to keep their money and to invest it according to their preferences – continues to resonate with a sizeable portion of the American electorate. 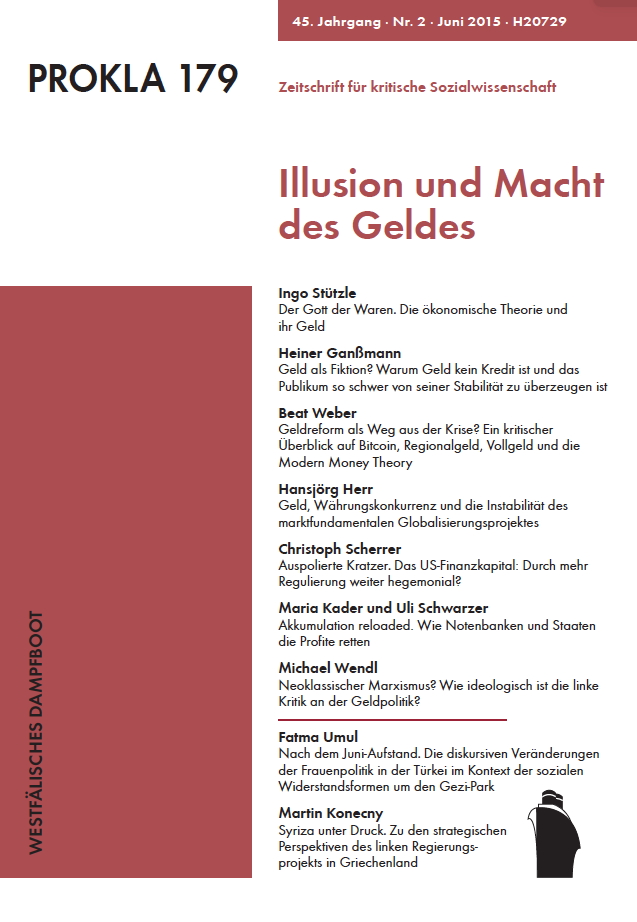