The current s lowdown of the US- and European economies alike and the persistent stagnation of the Japanese economy revitalized the debates on crisis theory. Explanations of “stages of capitalism” offered by the Paris Regulation School on the one hand and of the neomarxist debate inspired by the work of Robert Brenner on the other hand are reviewed. The notion of the viability of a new finance led accumulation regime (shareholder capitalism), put forward by Aglietta and Boyer, is strongly contested. The author criticizes as well the neomarxist debate as offering no alternative perspectives to exit the long downswing of the global economy. Neomarxism is portrayed as a construction site, with a strong need of input from politcal ecology and feminism to provide a proper analysis of contemporary capitalism as well as perspectives for alternative solutions. 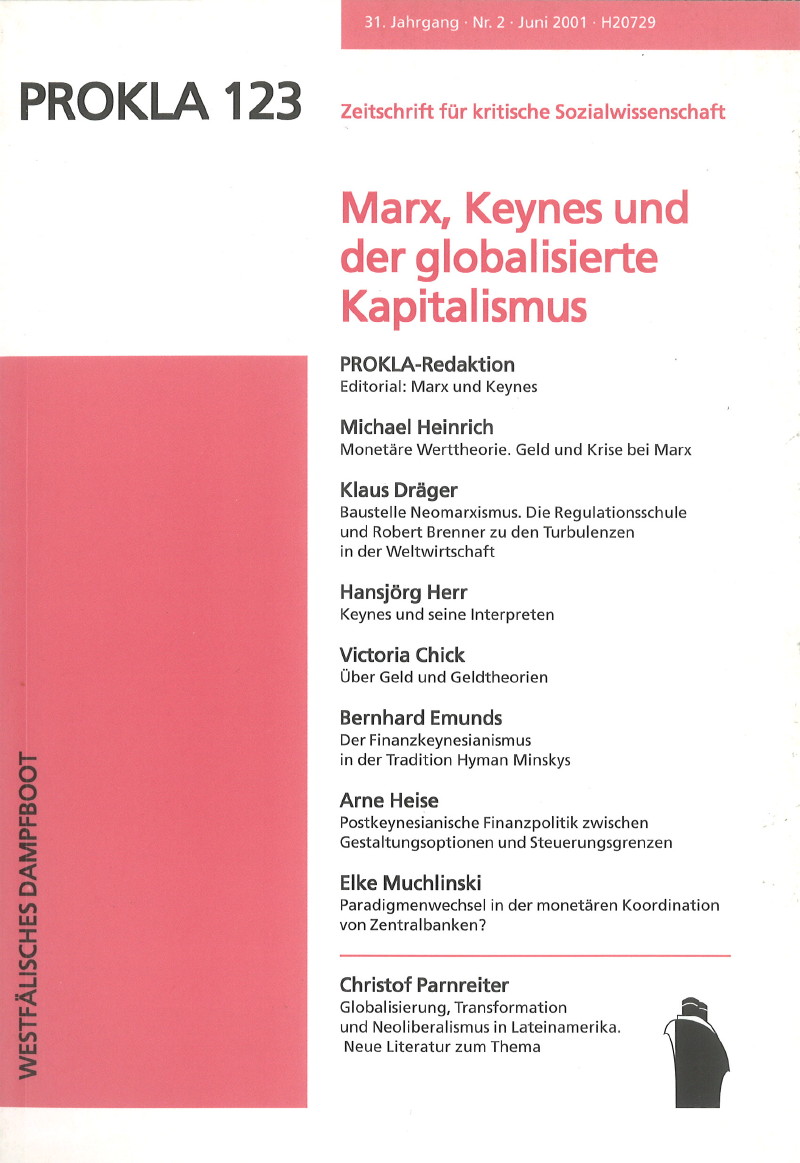