The US economy was poised on the edge of a recession even before 11 September. Following the attacks, the immediate financial shocks were contained. But, despite plans by the Bush government to provide a large boost to the economy, because of massive overinvestment and overborrowing, a serious recession is on the cards in the US. With a recession also underway in Japan, and slower growth in Europe, this looks set to impart a strong deflationary impulse to the rest of the world economy. 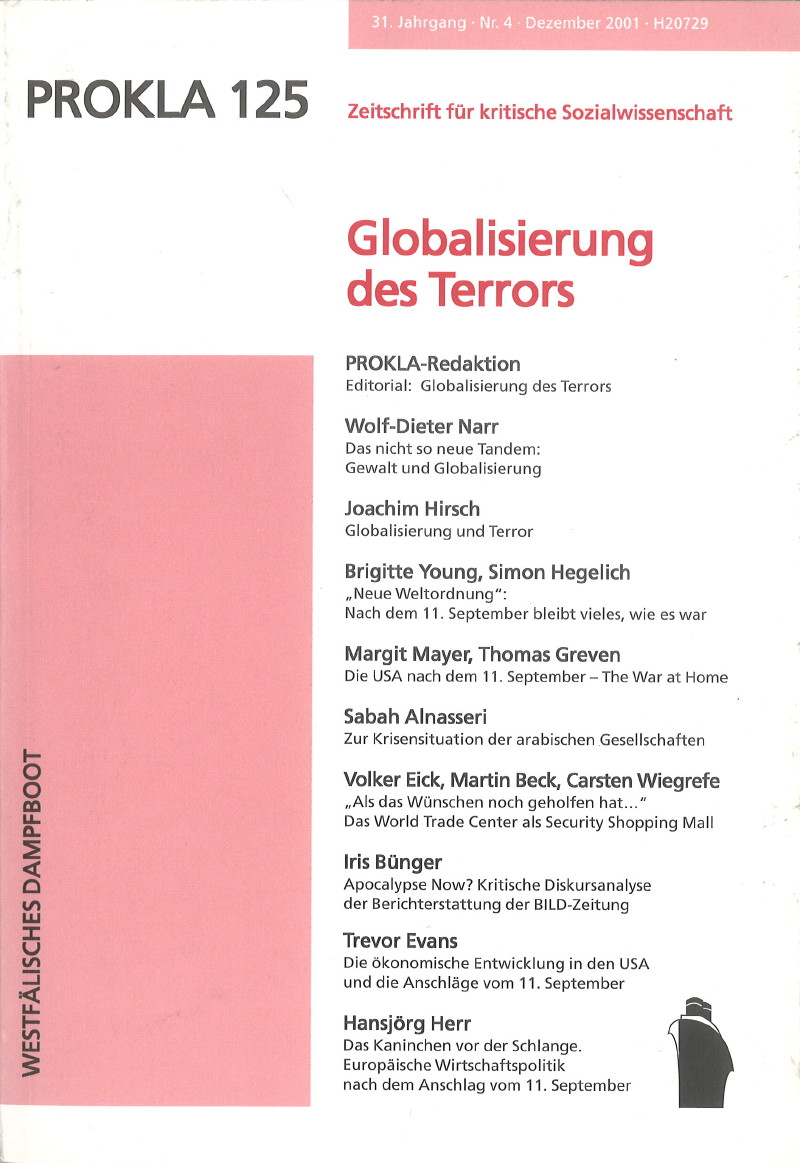