In this paper I argue that we should not accept the normative turn that major contemporary critical theorists, such as Habermas, Honneth, and Jaeggi, have introduced to critical theory. On the one hand, the introduction of a communicative and ultimately ethical paradigm led to a loss of a dialectical concept of society. On the other hand, this turn led to a loss of a non-normative concept of critique. Accordingly, I argue that we should return to a Marxian concept of critique as analysis of (capitalist) social totality, which, in turn, enables us to re-introduce a concept of society that is not based on abstract moral or normative assumptions, but, instead, functions as their basis. For only a non-normative concept of critique can help us to see the finite and historical limits of capitalist society. Moreover, this return to Marx not only helps us understand that capitalist social totality is not established on ethical grounds but that it is constituted by money and labor. As a consequence, the return to a Marxist paradigm allows critical theory to include an analysis of the natural basis of capitalist sociality, of which it has lost sight due to its ethical idealism. 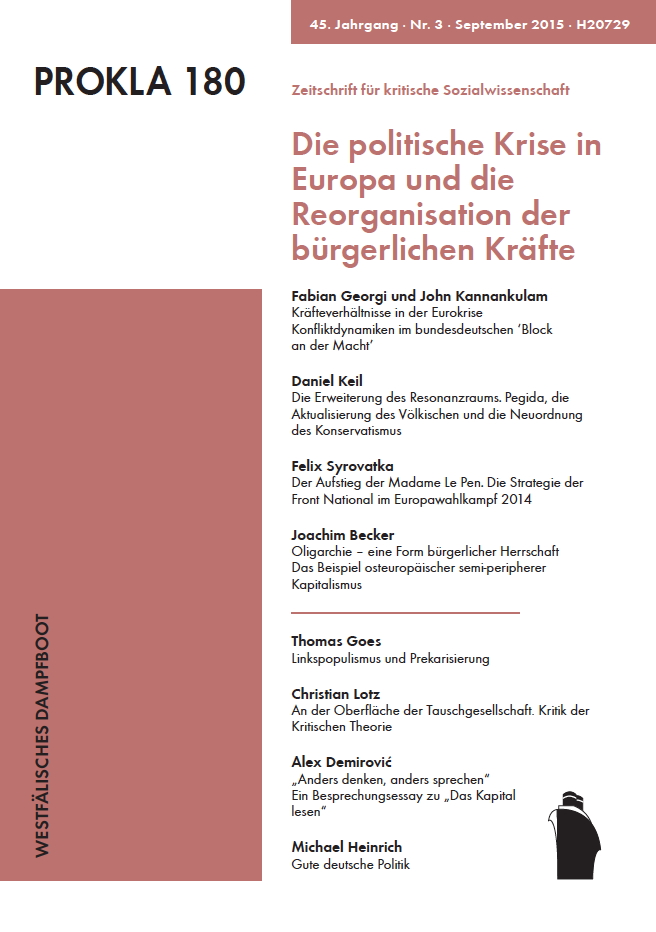